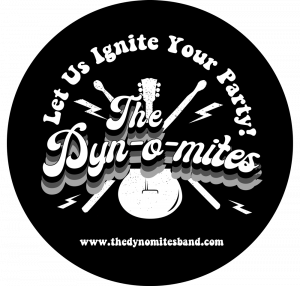 Chale has been playing the drums for over 53 years! Chale's professional career spans 4 decades of playing with the best musicians across the great state of Texas. His most profound recognition is receiving a Grammy nomination playing with one of the greatest Tejano artist Little Joe y La Familia in 2000. Chale reunited on stage with long time band member, Ronnie Barbera, guitarist. They were original members of the band, Ragz from the 1970's. Ragz opened shows for Sister Sledge, Dr Hook, Samantha Sang, Santa Esmeralda to name a few. The single "Get On Down" with Ronnie as the lead vocalist is still played at the discotheques in France. They reunited as a band at the Laredo Legends of Rock Concert in Dec. 2019. The fire was rekindled, and a new band was born. Recording artist Becca Brooks brings amazing vocals to the band as well as the looks.The audio on our website and Facebook page was captured in a live performance. What you hear is what you get.