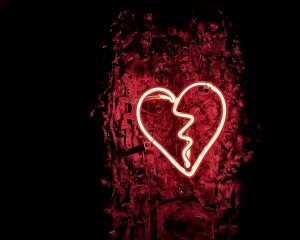 HRTBRKRZ is a  South Texas folk rock duo based in San Antonio, Texas. Formed in September 2021, the band intends on creating fun and entertaining performances for people attending their shows to enjoy. They hope to someday perform for sponsored city events that attracts humble and home-grown creatives to gravitate to. Organizations like Texas Public Radio, where a number of great musical groups have performed live and on-air for like Bombasta (a barrio big-band from San Antonio, Texas)

HRTBRKRZ consists of lead guitarist, vocalist @reamsroyce and drummer, vocalist @mgiiimusic (IG). Both band members were born and raised in San Antonio, Texas who went to junior high and high school together. Music continued on after high school when they were asked to put a musical group together for a local church to showcase their talent on the instruments they have learned throughout their school years and beyond.

There are no upcoming shows, as the band is in the process of putting a like-able and entertaining set-list together for future performances.

You can find their music via the SoundCloud website link.