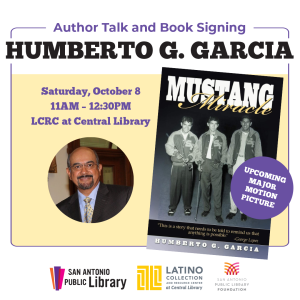 In 1957, when very few Mexican-Americans were familiar with the game of golf, and even fewer actually played it, a group of young caddies from the San Felipe High School Golf Team competed against all-white schools for the Texas State High School Golf Championship. Despite having outdated and inferior equipment, no professional lessons or instructions, four young golfers with self-taught swings from the border city of Del Rio captured the State title. This book tells their story from their introduction to the game as caddies to eventually becoming champions.