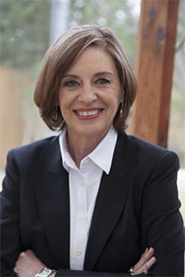 Jan Jarboe Russell is the author of the New York Times bestseller, “The Train to Crystal City.” The book exposes the little-known story of a family internment camp in World War II located in Crystal City, Texas that housed Japanese, German and Italian immigrants and their American-born children. The camp in Crystal City became the center of President Roosevelt’s prisoner exchange program. In 2016, “The Train To Crystal City” won the Carr P. Collins Award for Best Book of Nonfiction, given by the Texas Institute of Letters. The book was also a finalist for the Dayton Literary Peace Prize, and the Mark Lyton History Prize for non-fiction.