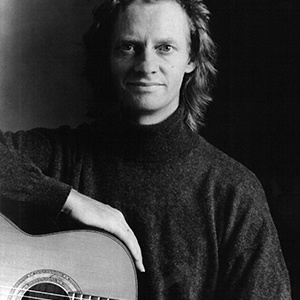 Undergraduate and graduate students from the guitar program at the University of Texas at San Antonio will participate in a master class with famed classical guitarist David Russell from Galicia, Spain.

David Russell is a Grammy-award winner, world renowned for his superb musicianship and inspired artistry.  He has earned the highest praise from audiences and critics alike. In recognition of his great talent and his international career, he was named a Fellow of The Royal Academy of Music in London in 1997. He performs classical and Celtic music and music by Latin American composers.

In collaboration with the UTSA Department of Music, the master class performance will feature seven students performing a piece that they have been studying for Russell. They will receive one-on-one instruction by Russell in front of an audience. At the end of the class, there will a brief question and answer session from the audience.

David Russell’s professional evening debut will be held on Saturday, February 4 at 7:30 p.m. at the Ruth Taylor Recital Hall at Trinity University.

The event is free and open to the public.