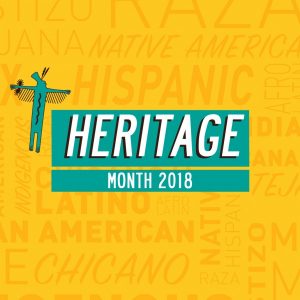 Renowned American playwright Luis Valdez, known as the “godfather of Chicano theater,” will speak on the theme of “the art of activism” through sharing his experiences as a Mexican American/Chicano activist and artist. Valdez will speak about his work in founding El Teatro Campesino (Farmworkers Theater), a theater troupe he founded during his organizing work with the United Farmworkers Movement, which served as a defining event of the Mexican American/Chicano Civil Rights Movement. Valdez will also speak about his work and success in mainstream media with his stage-to-film adaptation, Zoot Suit and film La Bamba.